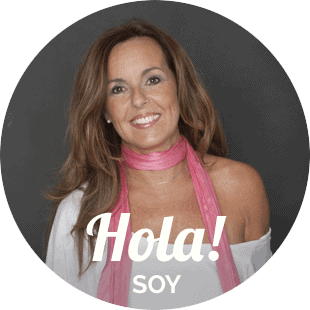 When you watch the news or talk about current events, what do you feel in your heart? Do you feel fear? Sadness? Frustration? Helplessness? No matter what your political beliefs, no one can argue that the world is incredibly divided right now.

But what if there were a way that we can begin to repair that? What if we could come together and focus on a project that has nothing to do with politics and everything to do with service and love and taking care of one another?

I have no doubt that more of us coming together in collaboration to do good can begin to heal the world. Which is why I’m inviting you to join me for another Love Flash Mob, just like what we did in 2016 for Mother’s Day.

If you are an American paying attention or you’re simply a human who cares about other humans, then you’re probably familiar with the opioid crisis. It’s a story that’s understandably been dominating headlines this year. The statistics are staggering: